BLACK BEARS COME BACK TO DOWN PROWLERS 5-4 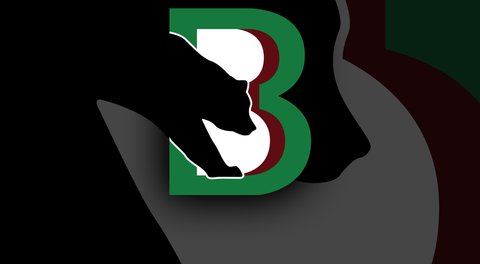